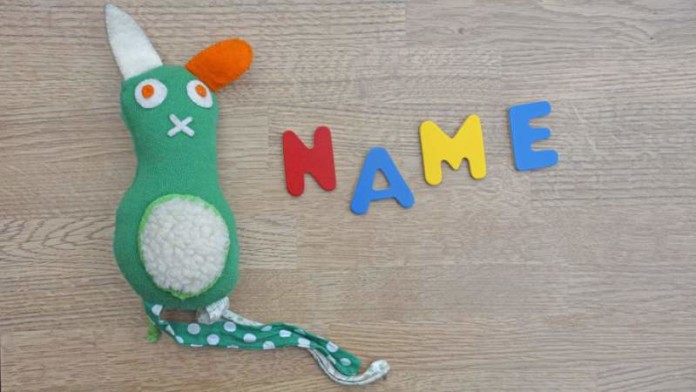 Picking a name for your child can be a daunting decision, but we’re here to help.

I’ve written a lot about baby names in the past few years and I’ve discovered some great truths along the way when it comes to choosing a moniker that won’t make you cringe by the time your child can say it.

You might wholeheartedly agree with me and hail me as a name guru or you could find yourself wondering who died and made me Boss of Baby Names. Feel free to share your thoughts – and baby names! – in the comments below.

Names inspired by celebrity babies and TV and movie characters might be all the rage right now, but you have to consider whether naming your child after one of the Beckham kids (Cruz, anyone?) or a fictional dragon queen (Game of Thrones’ Khaleesi) is a wise idea in the long run.

2. Resist the urge to spell it unusually

“Unique” spellings such as Rybekkah and Jaycen will only cause headaches for your child. They’ll constantly be forced to spell it out and they may even be looked over for jobs as many employers admit to looking down on these types of names.

Perhaps you’d like to pass on your beloved grandmother’s vintage-chic name to your daughter. That way, her name will be meaningful as well as beautiful.

4. Look to other cultures

Whether you’re from another country or you simply love French names, the world is your oyster when it comes to choosing an exotic appellation. But keep the next point in mind…

5. Make sure you’re allowed to use it

Do you want to use a diacritical mark such as the French “é” or a name that’s really out there like the @ symbol? You’d better give your state’s Registry of Births, Deaths and Marriages a buzz first. In NSW, neither of them would make the cut.

6. Think about what you’d like the name to convey

While Missy is cute, it’s not a name that brings to mind a no-nonsense CEO in a power suit, so think about how your choice will affect your child over the course of their lifetime.

7. Look up the meaning

If your chosen name means “elf king”, you should probably know before you make your final decision, so do a quick search on baby name database Nameberry.com. You might also want to Google it to make sure it’s not the name of a notorious criminal.

8. Consider all possible nicknames and initials

You might love the names Richard and Florence, but how do you feel about them being called Dick and Flo? Unfortunately, nicknames can be deal breakers. Initials should also be considered – Amy Sarah Stevens could have a lifetime of teasing ahead of her.

9. Make sure it goes well with your last name

Write your baby’s name in full on a piece of paper (including their middle name if you’ve chosen one) to see whether you like how it looks. Then say it out loud a few times to make sure it has a good rhythm.

10. Ignore the haters and go with your gut

If you can resist the urge to share your choice with friends and family until after the baby is born, you’re less likely to have someone ruin it by saying it reminds them of the crazy old cat lady who lives next door. But at the end of the day, nobody’s opinion matters aside from yours. So hold your head up high when you announce to the world that you’ve chosen a misspelt version of Kim Kardashian’s dog’s name for your bouncing bub.

What tips would you have for mums-to-be before they settle for a name for their little one? 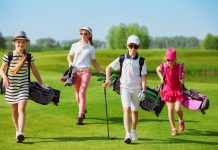 Golf For Kids – 5 Reason To Introduce Little Ones To Golf 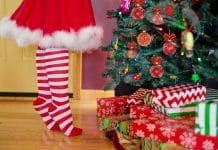 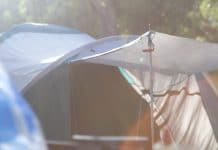 Amazon Associates Disclaimer - We are a participant in the Amazon Services LLC Associates Program and we earn from qualifying purchases.
MORE STORIES